Run a search to uncover what data may have been compromised

Hint: Enter an email you think might have been compromised.

What is Identity Theft?

Identity theft is commonly defined as someone stealing your personal information without permission. In law enforcement, however, the definition of identity theft is more complex. According to the Department of Justice, identity theft occurs when "someone wrongfully obtains and uses another person's personal data in a way that involves fraud or deception, typically for financial gain."

Although identity theft has long been a problem, the digital age has made it much easier for criminals to access your personal data. Today, people bank, shop and even keep their medical records online. Digital convenience has also given rise to a host of new security risks.

In 1998, Congress passed the Identity Theft and Assumption Deterrence Act, which made identity theft a new category of federal crime. All 50 states and Washington, D.C., also have identity theft laws on the books, but just over half have restitution provisions for victims of identity theft.

It's hard to undo the financial and personal damage of identity theft. A 2017 study by the Identity Theft Resource Center (ITRC) showed that 26% of identity theft victims had to borrow money from family or friends after a crime and 22% had to take time off work to deal with the aftermath. One-fourth of victims sought professional help from a doctor or therapist to deal with the emotional fallout of becoming a victim. Learning how to protect yourself from identity theft is important for everyone in the digital world we live in today.

How common is identity theft?

Georgia had the highest number per capita of identity theft crimes, while Iowa had the lowest. About 25% of all identity theft victims are age 60 or over, while 50% are under age 50.

Legally, identity theft is any crime in which someone steals your personal information, but the theft can happen in many different ways. If you're wondering where an identity thief can access your information, here's a list of the most common sources:

Once an identity thief has your personal information, he can use it to commit any number of financial crimes. The five most common, according to the Federal Trade Commission are: 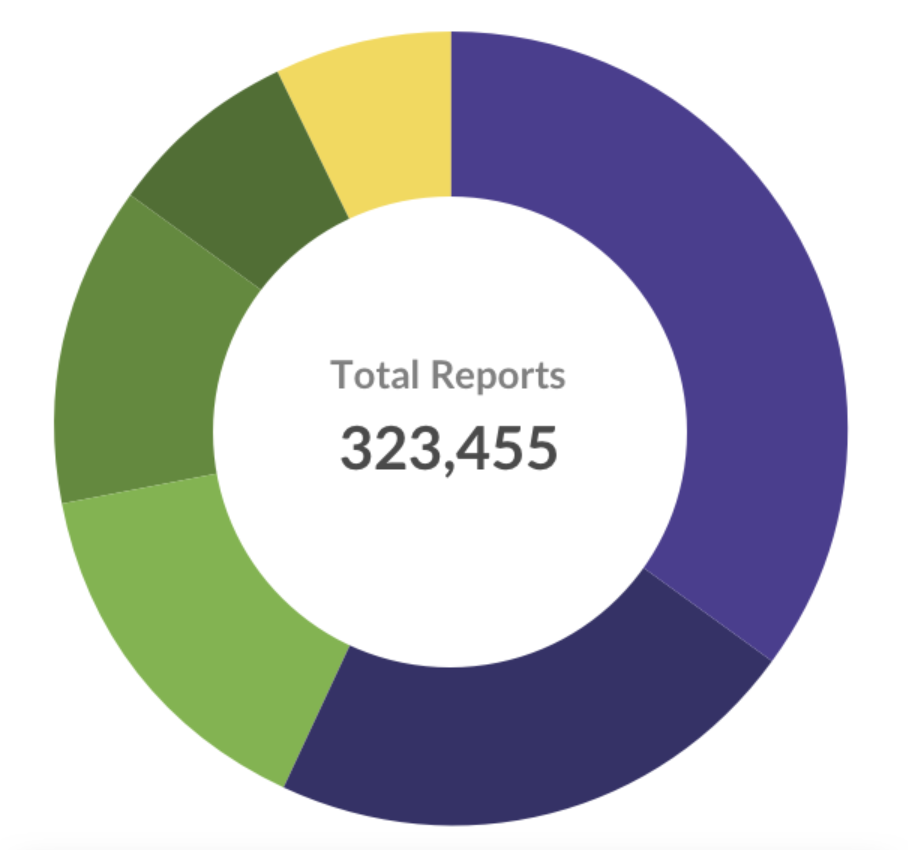 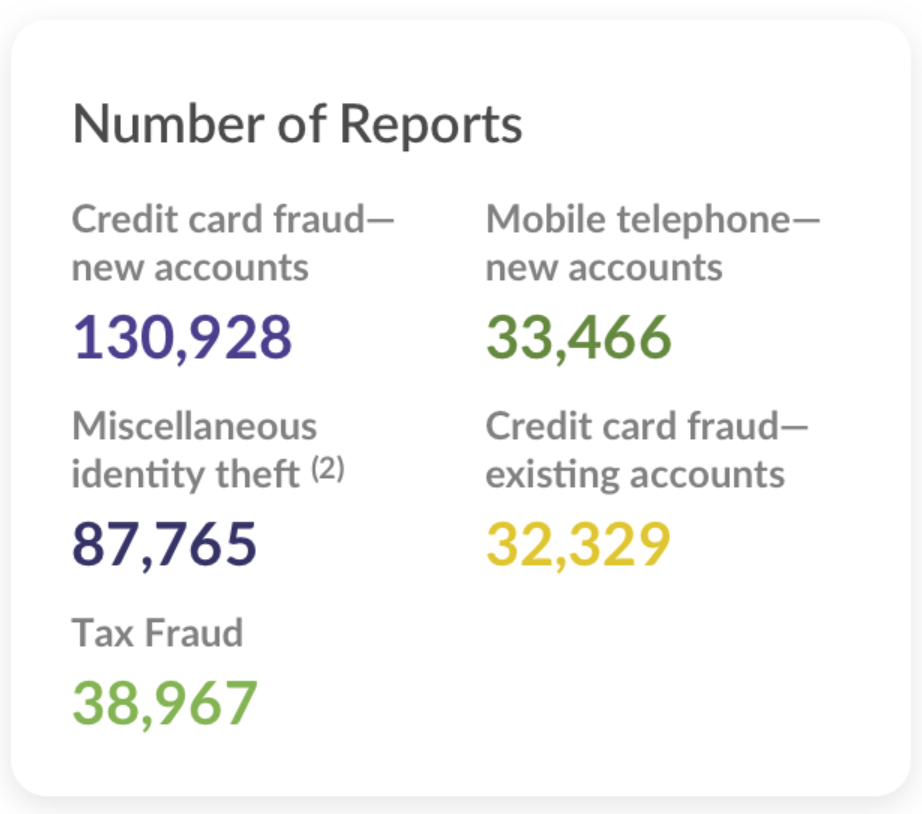 How to protect yourself from identity theft

It's hard to prevent identity theft if you're targeted by a sophisticated hacker, but there are steps you can take to minimize your risk:

How to check for identity theft

Most consumers don't know their identity has been stolen until it's too late. Even if you're careful about reviewing your account statements and credit reports, any suspicious activity you find is evidence that identity theft has already occurred.

Identity monitoring is a service that scans the dark web for signs your personal information may have been stolen or compromised. If your data is exposed, you get an alert so you can take steps to prevent financial loss and damage to your reputation that can result from identity theft.

How can BeenVerified help?

BeenVerified's identity monitoring service scans the dark web, which can't be accessed from a regular browser, searching for signs your identity may have been compromised. You're notified if your data is detected on the dark web so you can take steps to prevent identity theft or minimize the damage.

Most people have no idea they've been a victim of a data breach—and no idea how to check if identity theft has occurred. In 2017, more than 158 million Social Security numbers and 14 million credit card numbers were exposed in data breaches; it's estimated that personal data affecting 40% of the U.S. population has been compromised by a data breach.

It's more important than ever to know how to better protect yourself from identity theft. BeenVerified's identity monitoring service shines a light on the dark web to help give you control over your personal information.

See what others have found

What Is Child Identity Theft ?

What Are the Top Online Scams ?